The original Salisbury Academy closed after five years of operation, and the building was sold. Ms. Rebecca Troy and her half-brother, Maxwell Chambers, lived in the house for fourteen years, until her marriage to Judge David Caldwell. It was then sold to the Sheriff of Davie County, N. S. A. Chaffin, who used the property for rental income.

In 1859, Dr. Josephus Hall (1805-1873) purchased the property from Sheriff Chaffin and added a two-story front porch with cast iron oak leaf and acorn ornamental openwork, a gateway arch, and square-edged clapboard. The ironwork was ordered from St. Louis, where Dr. Hall lived for some time, while helping to establish several medical schools. Salisbury blacksmith, Peter Frerck, installed the ironwork for Dr. Hall, which cost one hundred and seventeen dollars. The front windows were also lengthened. Between 1890 and 1910, the attic was enlarged with a high-hipped roof and dormers.

During the Civil War, Dr. Hall served as hospital surgeon and surgeon in charge at the Salisbury Confederate Prison.

Thank you to all of our sponsors! 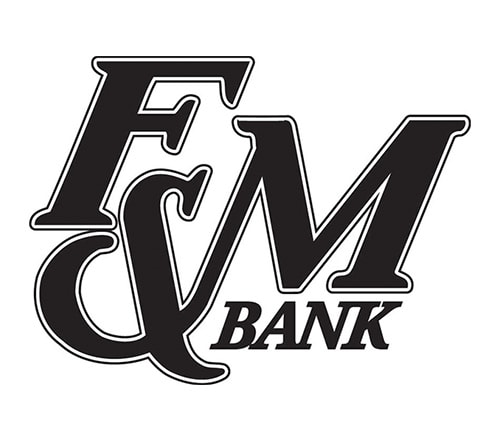 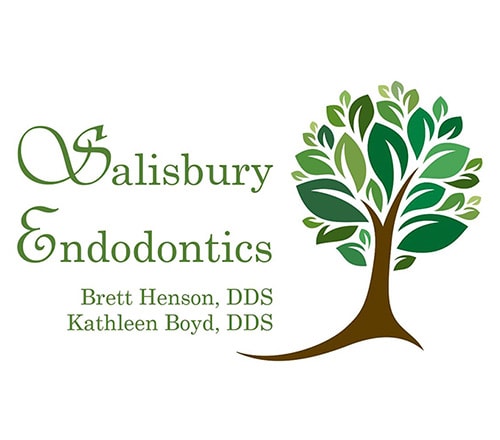 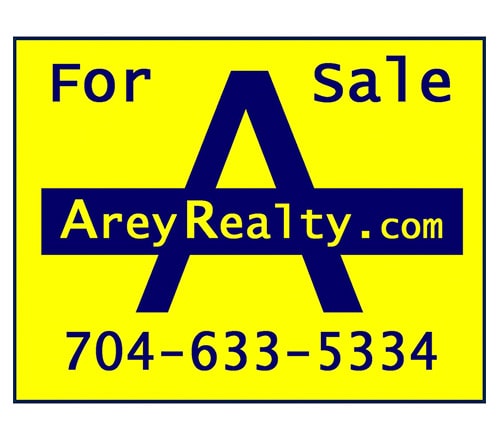 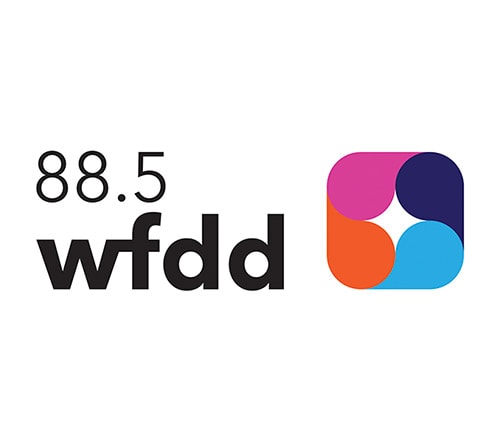 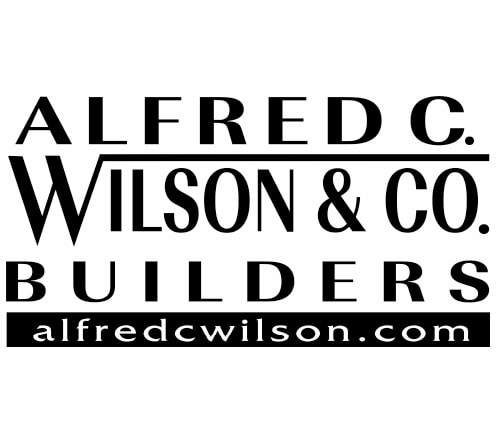 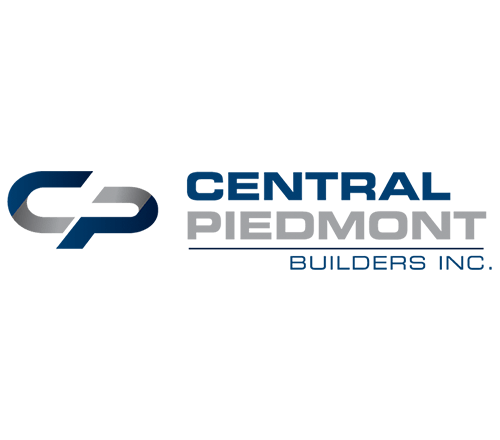 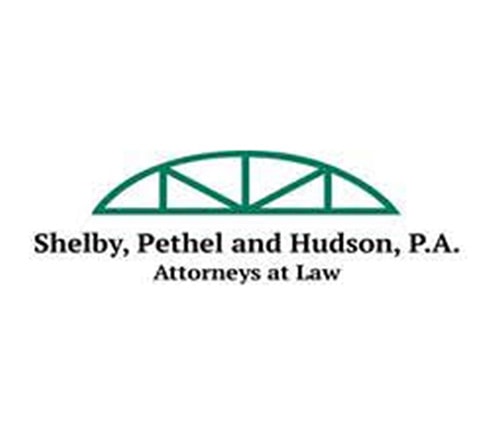 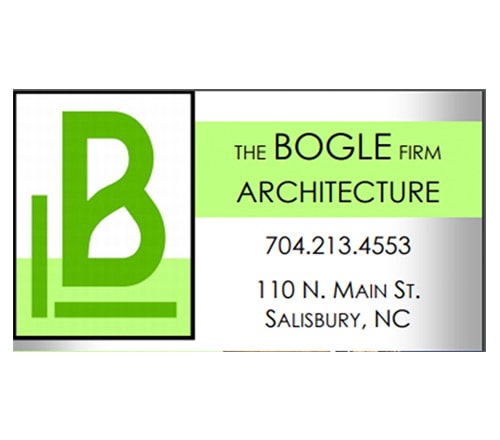 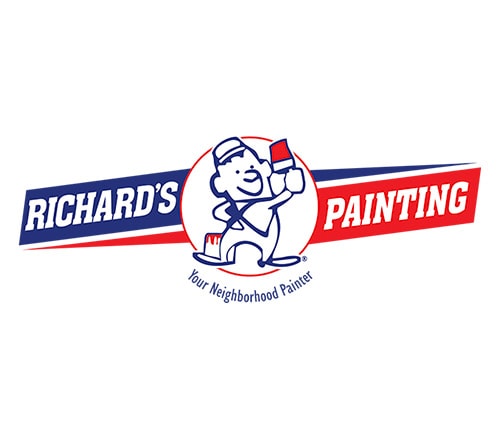 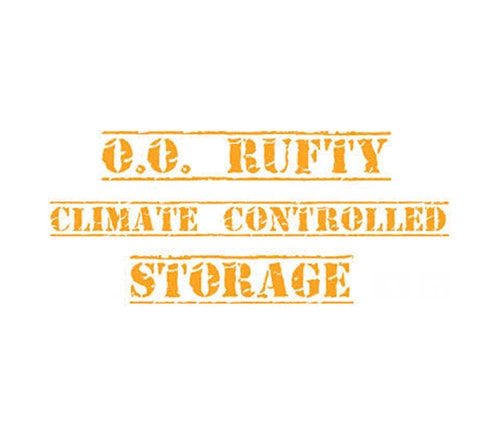 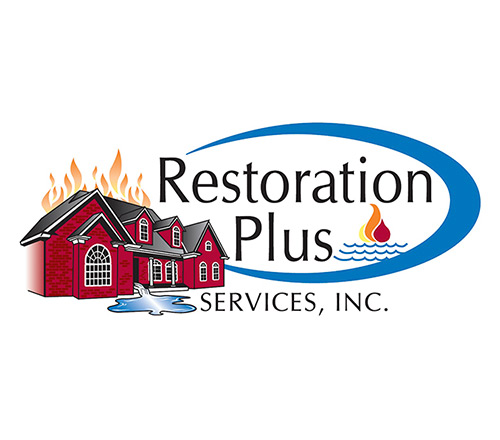 Historic Salisbury Foundation purchased the home and contents in 1972 from the Hall family, which had continuously occupied the residence for 113 years.

A two-room detached kitchen, staffed before emancipation by enslaved persons, was carefully restored over a three-year period and opened to the public in 2006.

Spacious grounds contain an herb garden and antique rose garden, as well as many old-growth trees and shrubs. The cannon on the front lawn once guarded the Salisbury Confederate Prison. The site is open for guided tours on weekends from March through December, and features special exhibits, guest speakers and programs.

In Summer 2019, the movie “The 24th” was filmed in various locations around Salisbury, including the Hall House. The film was directed by Kevin Willmott, Oscar winner for Best Adapted Screenplay for BlacKkKlansman, along with Spike Lee, Charlie Wachtel, and David Rabinowitz. The Hall House also celebrated its 200th anniversary in May 2020.

Leave your comments We would love to hear your thoughts on this property!